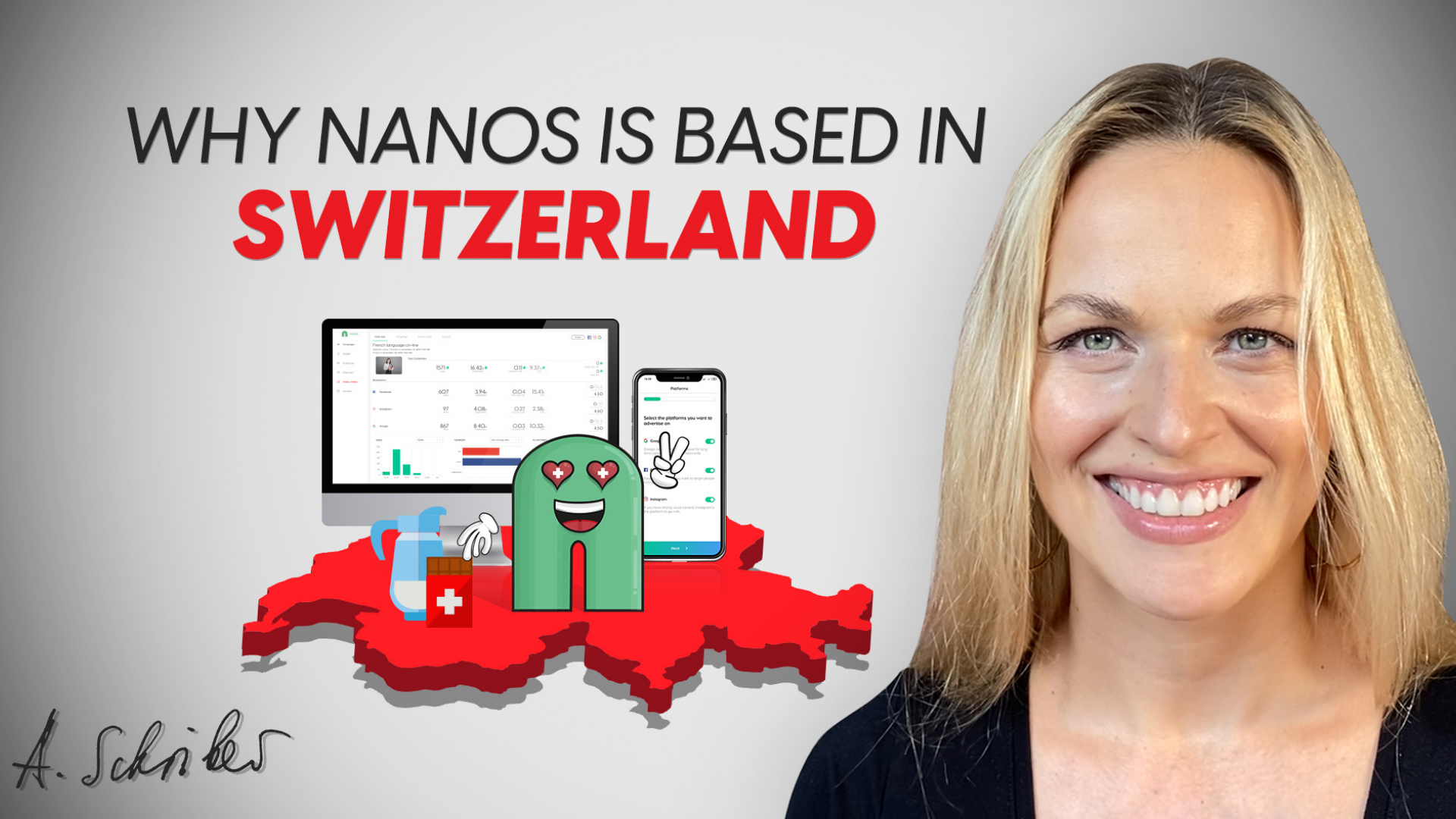 14 Jun Why Nanos Is based In Switzerland

As an owner of an international tech startup company, there are just too many choices to make and one of them is where to have your new company based.

Having lived and worked in several countries, my major considerations were: access to tech talent, quality of life, and as boring as this may sound, the tax situation.

Since Nanos is an online service available internationally, and the language-agnostic technology we have developed, our base could have been any country in the world. I have looked into several cities as options.

San Francisco, Berlin, London, and Barcelona were seriously on the list. In the end, I chose Zurich, Switzerland as the home base of our R&D unit. Here’s why:

Zurich, Switzerland has the ability to attract the best tech and software engineering talent who are studying at the two excellent Swiss technical schools.

With the proximity to ETH (the Swiss Federal Institute of Technology) alone, one of the top technology universities in the world, at coding boot camps like Propulsion Academy, the best students from Full-Stack web developer and data science programs are recruitment-ready.

These are the major reasons why Nanos R&D has positioned itself in Zurich.

Affordable office space is also a significant factor. Our office is a 350m2 space right in the city center and next to Zurich main train station.

During summertime, we can jump for a swim in the Limmat River during lunch break. If skiing is your thing, the best skiing trails are within an hour or two drive from Zurich. How’s that for a work-life balance?

Legal services tailored specifically to startup needs are equally important, along with direct access to seed and Series A funding, governmental support, and competitive tax advantages.

It is also about the quality of life! Safety is always paramount and the crime rate is quite low in Switzerland. The feeling that you and your loved ones are being “cared for” is a basic human right, so you can focus on other important things.

One time, I left behind a whole bundle of keys in a taxi, while bar-hopping with my colleagues late at night. One of the keys had a number on it and the Swiss Post sent the keys directly to my office, and I only had to pay for postage!

I’ll be very honest, while Switzerland offers many advantages as a business owner, it can be rather unforgiving with certain things. One example is tardiness.

Once I was late for a notary meeting and they were very overt at making me aware that they were offended as if I had just slapped them hard across their face!

Here’s a tip: in general, you should always show up five to ten minutes before the appointment time. If you arrive right on time, it’s considered “late”. During the rare occasion when a Swiss train does run for two to three minutes later than scheduled, they actually apologized through the speakers on the train. You are also offered a document of confirmation for your employer, as evidence that your tardiness was not your fault.

Another challenge I am having in Zurich is access to good food. I am generally not picky and I like simple stuff but it’s really difficult to have three full-fledged meals a day with me being constantly on the go.

Restaurants in Zurich restaurants are only open between 11.30am – 2pm. Then they are done for the afternoon and reopen for dinner between 5.30 –10pm. If I want to have a later lunch or dinner, then I’m out of luck.

Fortunately, we have a full kitchen in our office and a dining area. Ideally, we get to enjoy our packed/bought lunch together with the team almost every day. The logistics are not that simple, however, because even online delivery takes planning and management.

Buying groceries the traditional way takes even more effort with having to carry them back to the office or home, along with planning meals and cooking, because if there’s one thing that I really dislike is wasting food!

This is why when I travel, I try to eat as much as I can. I sometimes indulge in two dinners and two lunches in one day, just to catch up.

I suppose it’s a small price to pay for the luxury of working and living in Switzerland.

Tag a business owner who is willing to compromise as well!