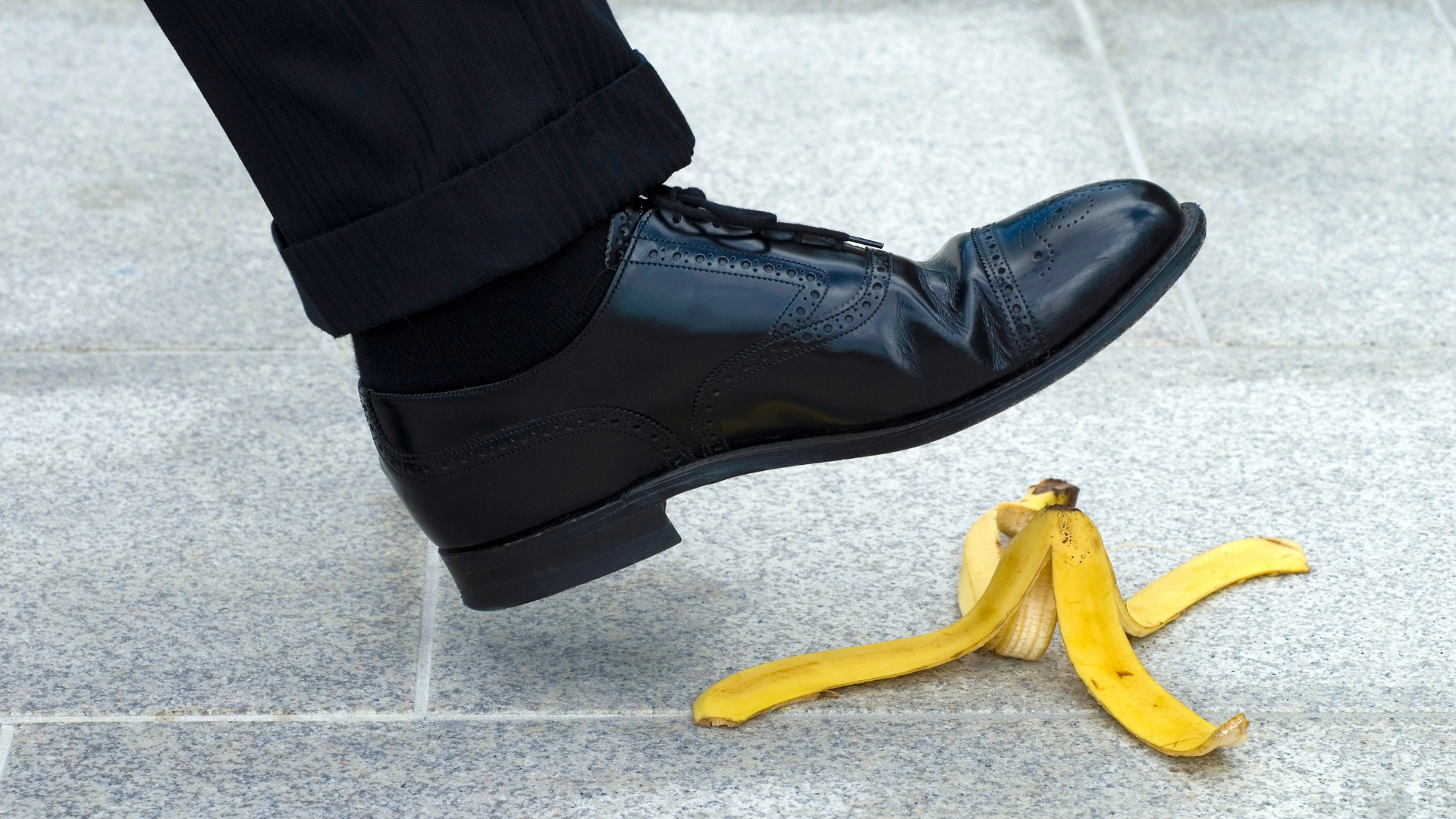 Posted at 08:53h in Articles, Business by Sasha Schriber
0 Likes

I’ve made so many mistakes in my life, but it’s one of the main parts of being a grown-up – to own up, recognize and acknowledge that you were wrong, and also to be able to speak openly about it.

Once you realize that you are able to do it, it becomes easier to accept that others make mistakes too. When you point at those mistakes and hear back – “It wasn’t me, I did this because of someone else,” these responses make me smirk but also a bit disappointed. Because I have been there as well, and it’s just easier for your own self-consciousness to delegate the roots of that mistake or failure to somebody else. It makes you almost feel good in a way. However, only temporarily, because not digging down to the exact roots of that mistake means you’ll do it again – what happens once might very well happen again. And if it did happen twice, it’s almost certain it will happen for the third time – this is one my few axioms in life.

Now if translating this axiom to a professional working environment, I see only these three very distinct types of mistakes. So if I did something wrong, it’s because:

2- I didn’t think it through

Lets elaborate on the first one: I didn’t know. Because I am not competent enough, not qualified, or I don’t possess enough certain skills so mistakes are inevitable. Examples: as an accountant in your company, one should know that you have to submit the VAT form to the government, let’s say, by August each year. Or: if you conduct a user study and do not want participants to brag about it on social media, you should ask them to sign a non-disclosure agreement and warn them again about it when the study is being conducted and write on every page of the document they see that they cannot talk about the study. Pretty bad if you didn’t know about it.

Having knowledge of something mainly comes during a learning phase or when having experience in doing it. I have made many mistakes of this type in the past. First, because I have an attention disorder and cannot read long dry texts easily unless it interests me hugely. I also switched careers and disciplines so often that it is inevitable to make mistakes once you start actually doing something different. What helps overtime is the way and the velocity you acquire knowledge. Because once you know the methodology of how to study new things, it’s much faster to learn anything new.

Many marketers call themselves so after watching a few Youtube videos or attending a few webinars and reading 5 books on marketing. However, they might be better in marketing than someone who went to a school for 5 years studying traditional marketing knowledge that the human population has acquired over the last 100 years.

Overall this type of mistake is not very bad, as it occurs less and less as you learn on the go. If this is not the case, you might want to think of switching to do something else you are better at.

The second one – I didn’t think it through. That’s a bad one, in my opinion. I might have not had the time to think about the potential outcomes of something I was doing. Or maybe I was too lazy to really investigate all the data available on the topic, by going one by one, simulating and analyzing it. This type of mistake could fire back very much, for instance, in coding. This error can be forgiven once or twice, but if repeated several times, you really need to think if this person is right for this type of job, or if this type of task or job is the right one for you.

And the last one, the ugliest of all – I didn’t care so this is why I made this mistake. Here I have very little understanding for. If I don’t care about something while being in the process of doing it, but I have to do it, it is better to ask yourself a straightforward question – am I in the right movie here? If the mistake was done by someone else who didn’t care much about the process or outcome, as harsh as it might sound, you need to interfere. Is this person really right for the job? Most likely not, and it won’t help to have long conversations about it. It’s better to make a clean cut and find another person who is more suitable.

Now you know what it means exactly if your employees are making mistakes and blaming it on others!