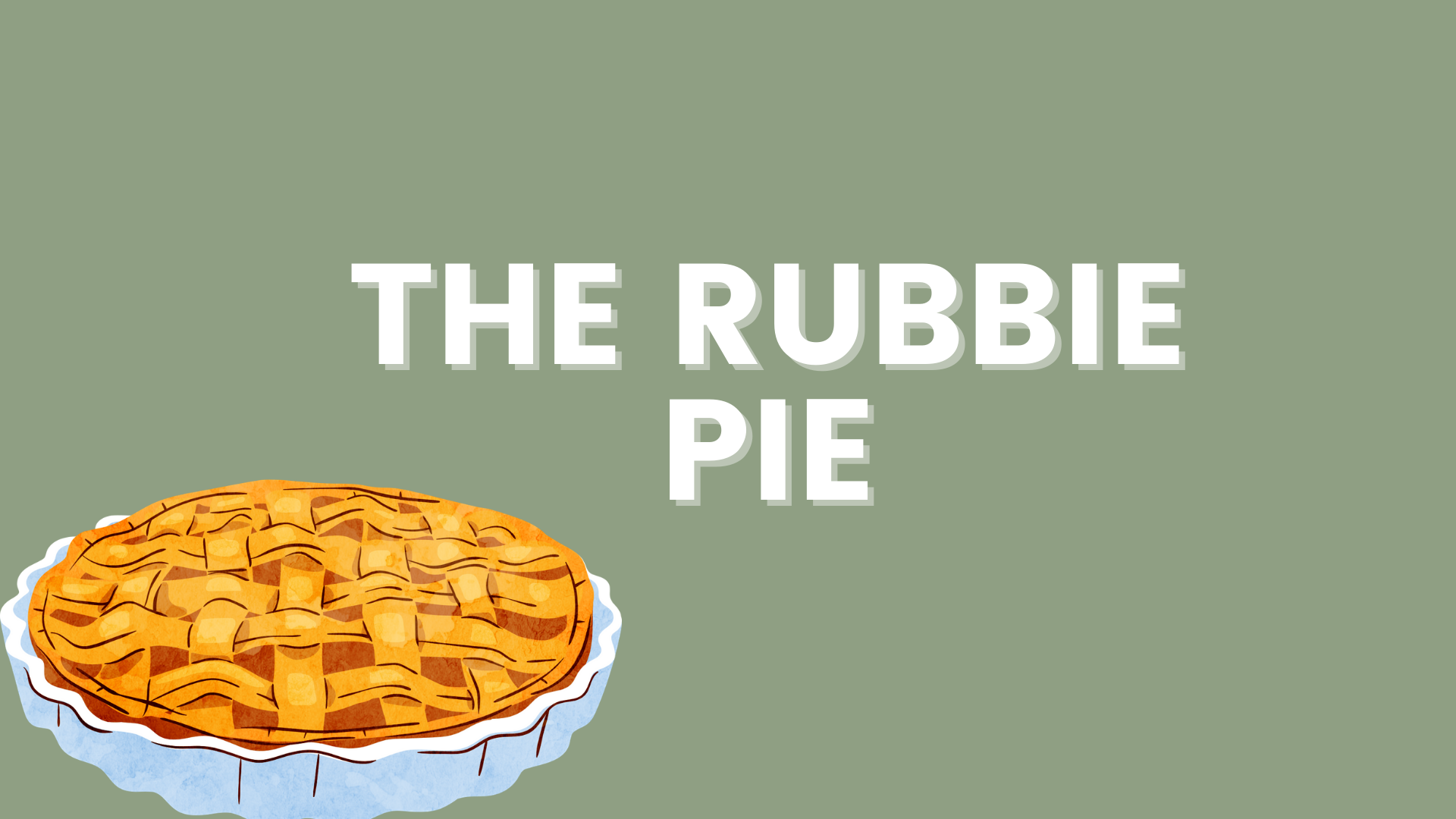 Posted at 12:01h in Articles, Entrepreneurship by Sasha Schriber
0 Likes

Being based in Zurich, I’d naturally travel often with Swiss International Airlines. Fun fact: they’d actually serve good food on short flights and it is free – something you don’t experience often with domestic flights in the US. This Swiss-branded company, managed by a German corporation, definitely sets itself apart from anything else available on the market for flying saucers like myself.

I would like to share my experience on a particular business travel on a ZRH – LIS flight on my way to the Web Summit this year. To my delight, they served a rhubarb pie as a dessert and it reminded me of my Oma (grandma in German)’s rhubarb pie. As a child, I used to dream of traveling abroad.

It’s a huge contrast of my reality today: I travel all the time for work! Back then, behind the Iron Curtain where I was born, we were exposed to very limited information about the world outside our country. I had zero knowledge of how the ‘other worlds live’ – there were no multiple TV stations, internet was not even a thing yet and forget about streaming.

My only access to the outside world arrived in the form of German newspapers which were brought to me by my parents who were teaching at universities in Germany. Believe it or not, advertisements from Aldi supermarkets were measured as the entertainment of the day! This turned out to be the turning point of my life in terms of my achievements with Nanos and Huubsh today.

Rhubarb pie is not something I would eat on a daily basis (I don’t have a sweet tooth) but Oma used to bake this for me when I was a child, while sharing her thoughts about life in general. She would insinuate a few stern and “opinionated” advice to prepare me for the real world. We spent many hours in the kitchen together, talking and cooking together.

Oma used to speak to me in a very proper old-fashioned German, with a liberal hint of all of the countries she lived in, and the literature and history books that she’d read. It used to sound imperative and full of insistence. She would explain to me how it ought to be like to live, work and build important relationships based on principles that were not constructed on communism. It might be rather strange for me to divulge this as an international businesswoman but back then, she would advise me with an assured, rather ‘grown up’ concept.

I must have looked genuinely puzzled on more than one occasion, because one fine day, she replied in kind and said the following,

“When you don’t know what to do, then, my dear, go to sleep and tomorrow is another day”

Okay, but I still have unanswered questions from yesterday as I woke up this morning. And here is another one that boggled me,

“Only help people when they asked you for help”

The longing question then and now is, “But why?!” Why should I ONLY offer help, when I’m confident that someone wants it? That goes against my nature of wanting to help my friends, community and to some extent, acquaintances that I deem to deserve the assistance of some form, whether they overtly ask me or not? I still struggle with this advice and more often than not, act as a nonconformist against it.

Nowadays, I think to myself, damn, if only I could truly appreciate her inner thoughts then. I should have written them down so I can read those today with a fresh perspective. I suppose I’m doing that now, even if it’s only a tiny part of it.

By the age of 21, I managed about 100 people who were twice as old as my age. Since then, whenever I felt lost and doubtful, I’d still refer back to my conversations with Oma. There were memorable times of the two of us having a coffee and rubbie pie. These very memories are the essence of my work today. Whenever someone reaches out to me and mumbles the following words, “Can I ask for your help?” My ears would perk up and I gravitate in finding out more. This has, in my line of work, serves me well. This business trip definitely deserved a mere mention to my beautiful Oma. And all because of a rhubarb pie!

Afterthought: If you, like me, have fond and wonderful memories of a parenting figure who instills similar values as mine did, I’d highly suggest for you to reach out to them. It’s what makes my world goes around and I’m greatly thankful. I hope you’ve had similar experiences too.