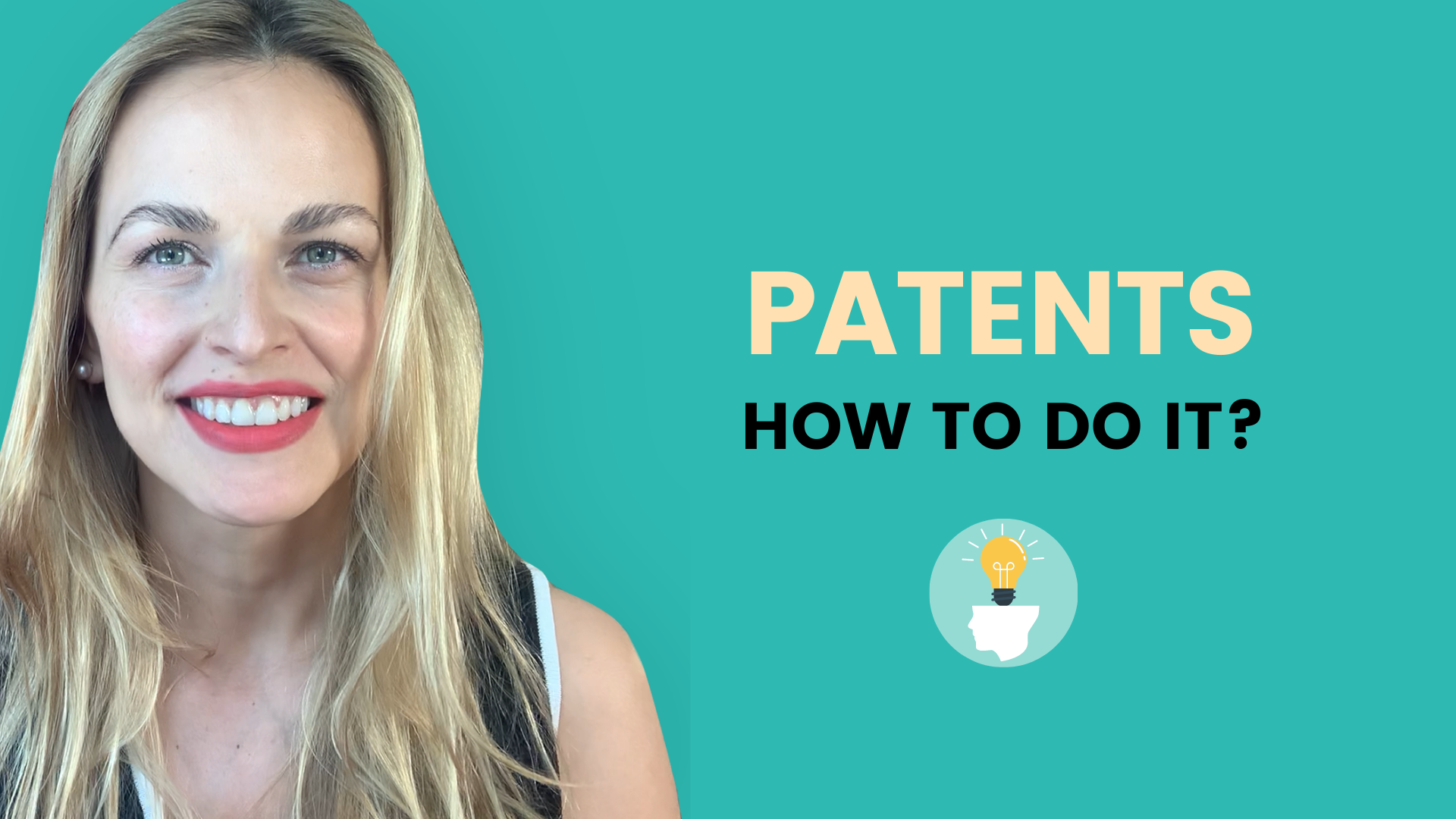 First, why do you think you need a patent? You probably just started a company and have come up with a very good technology concept and wish to protect it from being stolen, or softly spoken, being borrowed by your direct competitors. It’s a brave move because the reality is that you are about to spend a lot of money to protect your intellectual property. It is a costly process throughout the writeup to the filing of your concept. Even afterwards, if someone infringes your patent, you will pay even more to defend it. You also have to file it in many countries, at least in 25–30, to have more or less worldwide coverage. Each country is being filed separately so the cost can easily go up to $100K per invention. This is why most companies limit themselves to filing only in the United States.

The information below is going to save you some billable hours with your lawyers, so here are a few important things upfront:

Your patent, or properly said, your invention disclosure, should have enough novelty over existing solutions. You can’t just patent your code as it has to be a unique way of doing things different from any other existing or patented solutions in your field. The area you plan to cover with your patent can’t be too broad, but also shouldn’t be too deep or narrow. It has to ensure just enough coverability for the topic or your patent will be easy to argue. Also, you can’t really reveal all the technical details of your invention or your competitors can easily copy your ideas as what’s written in your patent will become public information. And last but not least, if you are a tech startup and think a patent will increase your company’s value, then you should definitely do it. But, check with an external mergers and acquisitions advisor first — see if it’s really the case for your particular company. In case of a potential acquisition or a merger, it often happens that the value of your company grows higher not from the patents you own but from your user base, the product itself, or your team talent. Confirm with them that the value of your company would potentially benefit from this patent or multiple patents and file those provisionally first, if you want to avoid the high cost.

How much does a patent cost?

Why so many warnings? Because a properly filed patent is expensive and still doesn’t guarantee full protection, though it’s the intention on which most inventors base their decision to go for it. Think in the realm of $5K if you do most of the bureaucracy yourself or use a friend/paralegal, and about $25K if you engage with a decent law firm to file it just in the United States. You can also file a provisional patent — it starts from $500 but only gives you protection for 12 months. During these months you can still modify what you are going to file as the final version, so it’s a good idea to start with a provisional one. You’ll still need to pay again to file the final patent unless you decide to drop the case down the road.

Now let’s assume that we agree that the patent is really something you need right now. Either it’s your investors pushing for it, or you want to protect this intellectual property before any of your competitors, or you hope to sell this patent to another party very soon. I’ve seen cases when a company was sold for a few million because they had a good patent which was timely filed, but these are rather exceptions.

Writing up your patent

It’s definitely cheaper if you do the first draft of your patent yourself and don’t engage with a proper lawyer at this early stage. So let me hold you by the hand when you do your first steps here.

It’s actually pretty simple to do the first write-up of your future invention. Take a blank piece of paper, divide it into 6 very distinct sections:

PROBLEM — what exactly are you trying to solve, and who currently has this exact problem.

STATE-OF-THE-ART — describe the general situation on the market, what solutions already exist to solve the problem you anticipate.

YOUR UNIQUE SOLUTION — explain exactly what you have invented. This is the most important part, so be very specific here. Don’t focus on code/software architecture only, but explain in depth the novelty of your approach, and the key technical advantages of your invention.

YOUR TECHNOLOGY — here you write how you are going to build the solution.

YOUR COMPETITORS — list all direct and indirect competitors who have worked on or are working on a similar solution.

YOUR ADVANTAGE OVER COMPETITORS — best is to create a table to showcase distinct features that your solution has and your competitors’ solutions don’t.

For the first draft, you don’t need to be very thorough. Even a half page of concise and straight to the point text is much better than bullshitting around for pages and pages. Seriously consider including any visual material to better highlight your concepts. A picture or a diagram that explains the workflow of your concept is worth a thousand words, even if you think it’s all super clear to everyone already. Most likely it isn’t the case and would help the lawyers and patent committee tremendously to understand your idea better and faster. Ideally, your first draft should not exceed 6–10 pages, not including schemes and diagrams.

Who should you include on the patent?

Now, to the important stuff: co-inventors. Whom should you include in your patent as co-owners? You start with listing the person who contributed to this invention the most. The second co-inventor is the one who supplied a bit less to the writings, and so on. The last person will be the one who contributed least. Be strict and firm — you don’t need to include everyone who brainstormed with you during the time you came up with the idea up to the submission date. You should only include the crew who actually co-wrote the piece. The opposite of, for instance, a research paper, where the last author and the first authors are the important ones, and where you can also include everyone who joined the coffee breaks to discuss the idea during the process.

Also, be mindful with whom and how you discuss the invention while working on it. It’s best to not send around information about competition’s patents, not to your co-inventors and not to your lawyer either. Pick up a phone and talk about it instead. This might become important if you are facing an infringement case — any written word can be used against you, even if you and your co-inventors were just simply sending each other links about other companies in your field.

It’s also completely fine to hallucinate and describe in your invention the things you are yet to build, but haven’t built yet and maybe not even going to. In other words, you can file the patent first and then decide if you want to build this technology or product or not.

Once you are done with your first draft and somewhat happy with it, you should bring it to a lawyer who can properly lead you through the writeup of the official summary of claims and through the filing process with authorities. Creating a patent is a lot of work, but I hope with these few pieces of advice it doesn’t sound all that scary anymore.

Working on a patent is an exciting task, it helps you put your thoughts down in a structured way, and you can now officially call yourself a true patent inventor!

If you have any questions contact me at Ask Sasha.

how to file a patent, how to write a patent, intellectual property, patents, startups, technology, what is a patent