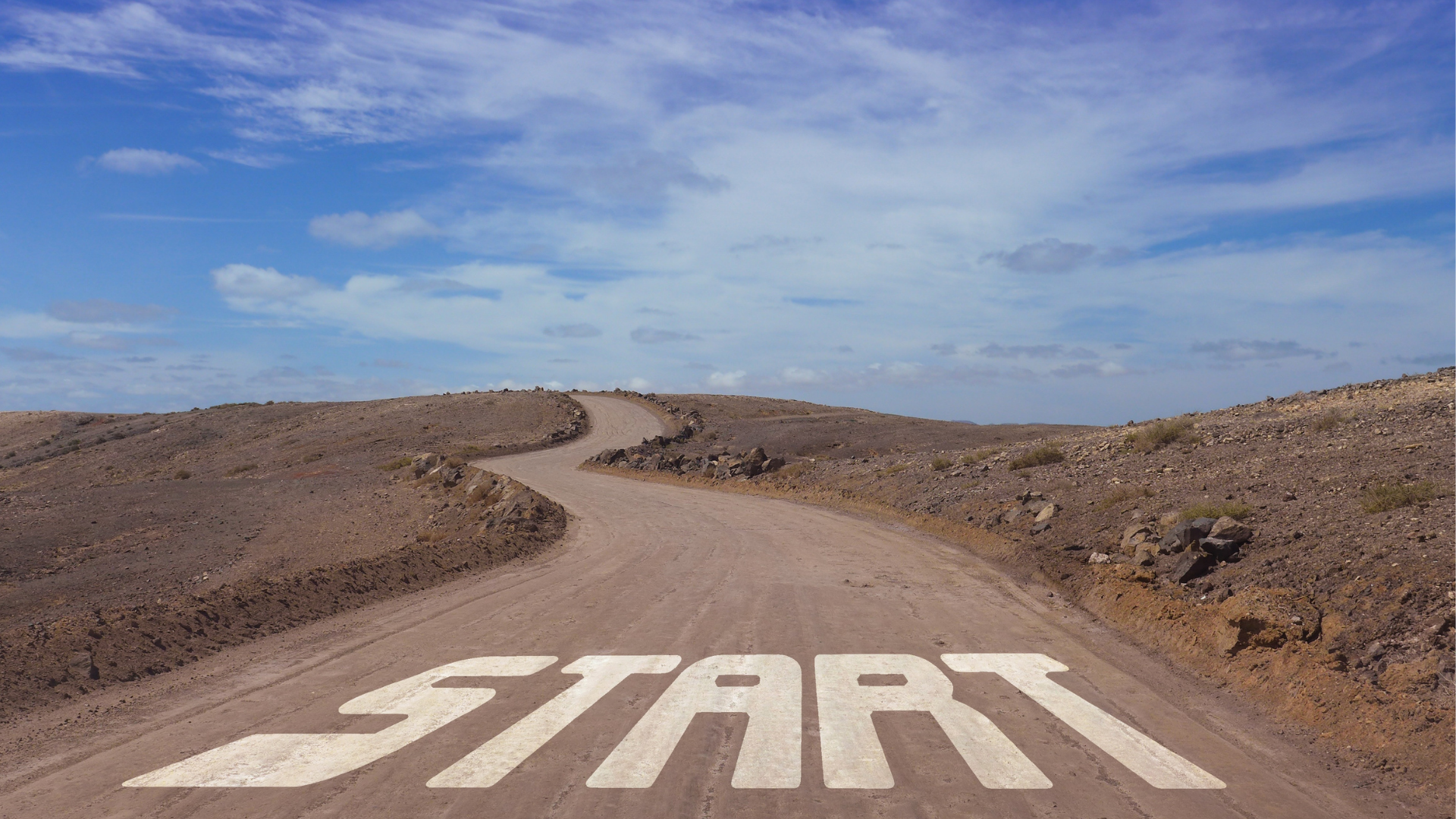 14 Jun How It All Started

Posted at 13:16h in Articles, Business by Sasha Schriber
0 Likes

I used to work for a tech company and like all employees, I had to go on regular training sessions in order to ensure that everyone was on the same page.

We were meant to be fully informed on regular practices and keep abreast of the company vision. On one particular day, I was not in a very good mood.

It was a cold October day; my colleagues were surprisingly chatty, and I was trying hard to focus my thoughts on one of my current research projects. It was a multimedia platform prototype for the creation and consumption of user-generated content. Simply said, a platform for audience engagement.

The project involved up to 40 people, including participants from different universities and labs around the world. The process itself involved a dozen of patents and research papers. It also entailed an introduction to a new way of extensive user testing while development was in progress – over the course of several years.

Sitting next to me was our language teacher Tim. Tim was a talkative person in general and it served him well in his profession. Tim spoke seven languages either fluently or at native level.

If you were wondering why there was a language teacher in this scenario, it was because the tech company I worked at offered free language courses to their employees.

Here’s the thing though, I was really trying to gather my thoughts on the aforementioned project and talkative Tim would just not let me be!

He continued to bombard me with various, random stories, whether they were of his own or his friends. I made a slight effort to listen. There was a particular point when he told me that he started a new gig as a private tutor, based on the recommendation of a friend.

Tim seemed to really like his side gig and asked me to pass on his business cards to anyone who might be interested in learning German in Zurich. He showed me a stack of old-fashioned white business cards, with imprinted florals and his name on it.

He expertly divided the pack into two parts, as if cutting a deck of playing cards, and gave me the smaller part of it. This whole sequence of actions stunned me. Surely, this cannot be true. For the first time, I was really paying attention.

He shook his head. I proceeded to tell him that when we were back in the office, I’d assign an intern to make him a website, so he could advertise his services.

Here’s the thing: I would have forgotten about the whole incident had I not ran into Tim in our office about a month later. He asked me again if I could refer him to people who might be interested in private lessons. I asked him,

“We made you a website, didn’t you get any new clients?”

To which he answered,

I went back to my desk and started to think. If I were looking for German lessons, I would’ve gone online and searched for a teacher or school.

Tim was not a digital native – I’d dare say that he was born with a remote control on his hands, but not a smartphone. I was convinced that he didn’t have the knowledge of online advertising nor did he have the skills to go online himself to promote his new site on a regular basis.

The idea sparked something in me, I felt strongly that it was worth further investigation.

I called Tammy who helped Tim with the website. She happened to be taking online marketing classes, as it was also a part of her duties to acquire participants for our extensive physical and online user studies.

I asked Tammy to show me Tim’s website. It looked alright to me, maybe not the most professional but it was credible enough. I asked her how she would advertise it.

I asked her to show it to me. She put away the book she was reading. It was Google Adwords. 700 pages.

Right there and then, I started reading it too and got extremely inspired – so much opportunity for automation. Imagine, if we could build a technology that automated everything from this book. *

Tammy opened her browser and showed me Google Express and AdEspresso. There is no way Tim could ever successfully accomplish placing an ad campaign through this!

Sometime after, I went back to my desk and drew few low-fidelity frames of what would later become Nanos.

I thought the idea was brilliant. I went to a software engineer friend and asked if it was possible to call up Google and Facebook APIs to get this through.

After some testing, he confirmed. With little money, my own free time, and a couple of friends who were also intrigued, we investigated further this romantic idea that anyone should be able to advertise online.

It should not only be for those who have huge budgets and a whole marketing department.

We can use technology to make online marketing more accessible to anyone who is still offline but wants it to change.

Currently, there are still so many businesses that have never invested in digital marketing and we can easily change it just by developing the technology, wrapping it in a very simple and intuitive interface, and making it available to anyone.

After much testing, prototype after prototype, we finally reached our goal. Today, anyone without any special knowledge of advertising can place an ad about their business or service, in less than ten minutes and starting from as little as five dollars.

Ever since, I thank Tim each time I see him, for giving me this idea in the first place.

* The book is still on my desk until now though, on the same pile as “Books I Started but Never Finished.